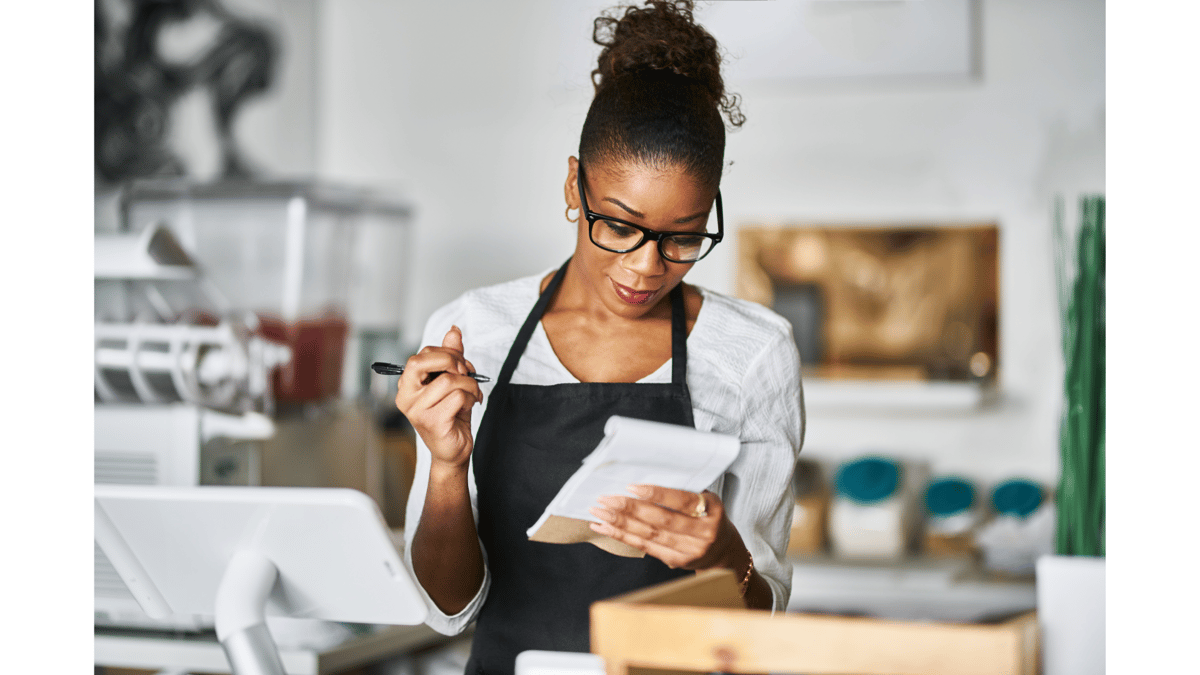 Recently, ZayZoon sat down with Cari Gray, Director of Human Resources at Panera Bread franchises. In the brief discussion, Cari shared her personal experience of dealing with ZayZoon and Wages On-Demand during a pandemic, and how it helped support her businesses and employees in such unprecedented times. Cari Gray is the Director of Human Resources for an organization that owns and operates two Panera Bread Franchise companies in Oklahoma and Missouri. Like most restaurant franchises, they have had to adapt to the operating challenges posed by COVID-19.

Cari began exploring Earned Wage Access (EWA) when they were introduced to the concept by another Panera bread franchise who was already in discussion with a different EWA vendor.  After initial  discussions with the vendor, it soon became clear that technical and privacy hurdles would have to be cleared in order to roll out the solution. Connecting the Human Resource Information System (HRIS) and payroll system to the vendor presented technical challenges. Cari and her executive team were also uncomfortable with having to provide a payroll feed of every employee regardless of program participation.

A client of APlus Payroll Services, Cari decided to reach out to discuss their options for deploying an earned wage access solution. APlus, a Kronos licensee, suggested ZayZoon Wages On-Demand since the integration was already set up and ready to go. The other point in ZayZoon’s favour was the ability to sign up individual employees without the need to provide a full payroll feed.  With no technical barriers to implementation, and preferable privacy settings, it became clear that ZayZoon was an obvious choice: “Oh, this is a no brainer”

The pre-existing integration between ZayZoon, Kronos, and APlus led to a quick and painless rollout. After sending a kick off email to the franchise employees, Cari registered and took an advance in order to see what the process was like.

"Implementing was pretty seamless.  I think I might have been the first pay advance requested. That was great, I mean, I got my hundred bucks right away and then it came off, showed where it came off of my pay voucher, the next payroll. So we didn't have any hiccups at all."

Cari was appreciative of the marketing materials provided by ZayZoon for helping her to communicate the benefits of Wages On-Demand with franchise employees.  She sends a monthly email to new hires and remarked that it was really nice to be able to send a well designed flyer with instructions on how to use ZayZoon.

Having seen a list of employees that have used ZayZoon, Cari was pleased to see both Panera Bread hourly employees and managers on the list.

"I think that goes to show that everyone has emergencies that come up, or unexpected expenses and that this program is there to meet those needs. I was just expecting a lot of names of employees that I don't know, because again, we're spread across two States and I haven't traveled in a year. Then I started recognizing some of our manager names and I was like, "okay, well this goes to show that it can service everybody."

To learn more about how ZayZoon wants to help you and your employees, go to: https://www.zayzoon.com/employers

About The Author: Casey Woods

Previous Post How It All Began: Randy's Story - with Randy Humphrey

Next Post ZayZoon and Prizeout Partner to Introduce ZayZoon Boost 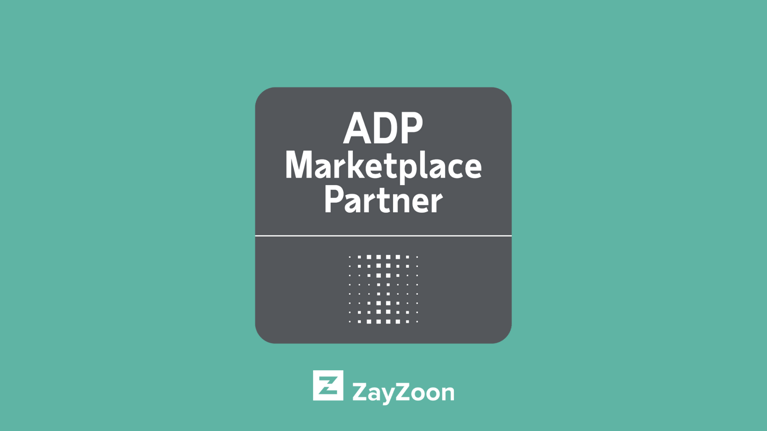 July 20, 2021 When life gives you lemons, get ZayZoon onto ADP Marketplace Read More 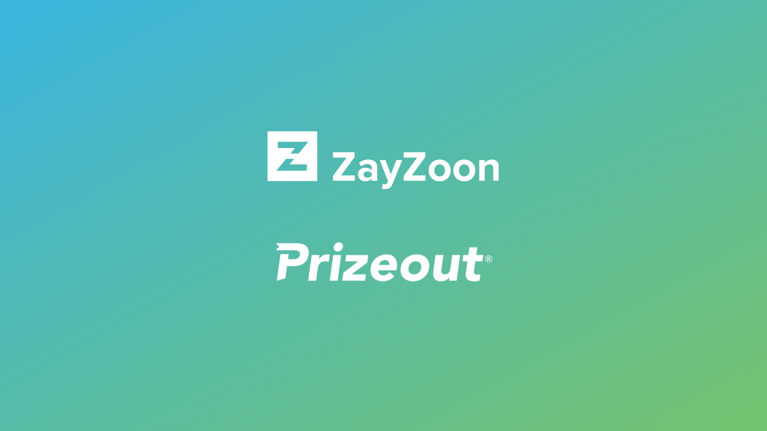 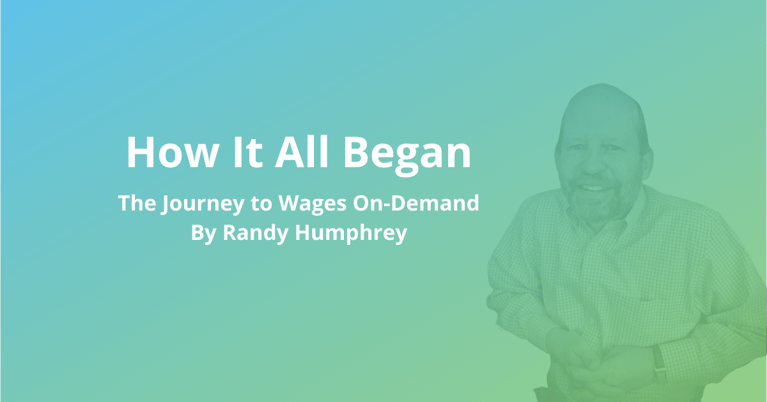